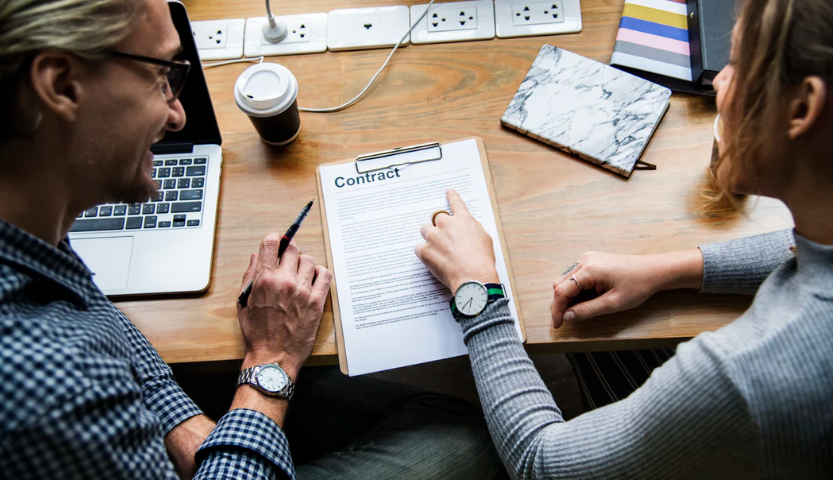 S tericycle (NSDQ:SRCL) last month agreed to a tentative settlement with investors who brought a putative class action against it over allegedly fraudulent business practices. The agreement follows a similar, nearly $27 million settlement approved in February 2016 of a whistleblower lawsuit that accused the Lake Forest, Ill.-based medical waste disposal firm of overbilling federal and state governments. Both suits alleged that the company imposed price increases of up to 18% on its customers, in violation of the False Claims Act and its own contracts with the customers, according to court documents.

The purported class action suit, brought in August 2016, accuses the company and its management of concealing “the fact that a material portion of Stericycle’s revenues was derived from fraudulent overcharging of its [small quantity] customers.”

“Specifically, the defendants knew or should have known that the company systematically and routinely increased the rates it charged SQ customers in violation of their contracts and without notice,” according to a complaint filed in the U.S. District Court for Northern Illinois. “The company would simply increase the amount of a customer’s next invoice and hope the customer would not notice the increase or would pay it without complaint. Although the exact rate increases varied between customers, the company would raise customer rates by as much as 18% every six months. These increases were not tied to either operational changes or costs increases as required by the SQ customer contracts. “Defendants continued to tout the company’s financial results and consistent growth without informing investors that much of Stericycle’s revenue and growth were built on this foundation of fraud. Customer attrition resulting from these fraudulent billing practices began to materially affect the company’s performance no later the third quarter of 2015,” the lawsuit claims. In a regulatory filing, Stericycle said it reached a proposed resolution of the class action case without admitting any fault or wrongdoing “in order to avoid the cost and uncertainty of litigation.” The agreement calls for it to establish a $45 million common fund “from which will be paid all compensation to members of the settlement class, attorneys’ fees to class counsel, incentive awards to the named class representatives and all costs of notice and administration.” Most of the $45 million would be covered by its insurers, which must still be approved by the Northern Illinois court, Stericycle said in the Dec. 19 filing. 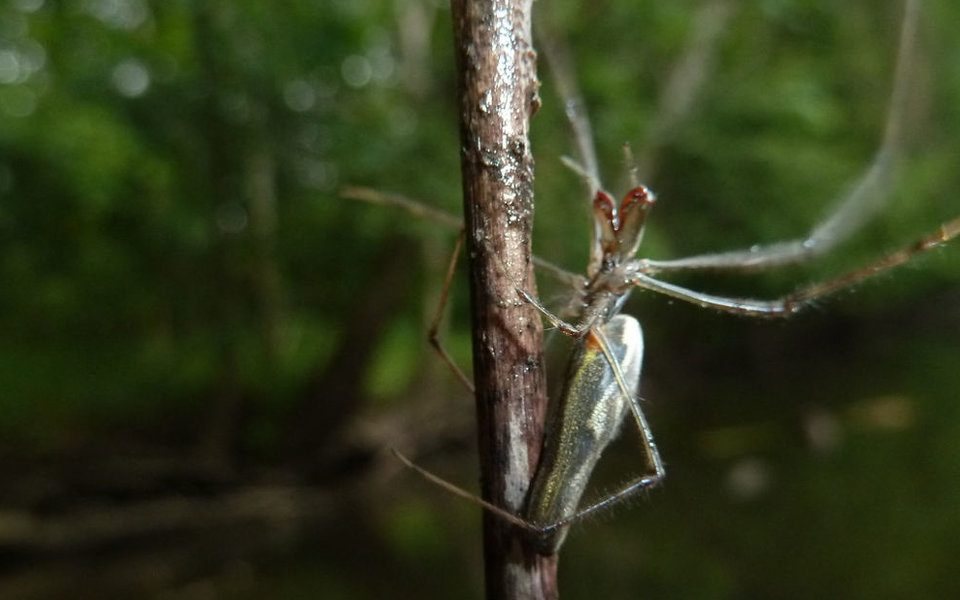